Last week, Malta International Airport welcomed its seven millionth passenger for the year, reaching a new traffic milestone. The MIA currently employs 3,000 individuals whose commitment to the company and the well-being of the passengers has driven this rise in passenger traffic.

In a statement, MIA CEO Alan Borg thanked the airport team and all stakeholders including the Customs Department, the Malta Police Corps and the Armed Forces of Malta, airline partners and their ground handlers – Air Malta Aviation Services and Aviaserve – G4S security officers, Servizzi Malta staff and retail representatives.

The airport’s seven millionth passenger was Antonia Kudatov, who accompanied by Jayden Vella, arrived for her very first holiday in Malta on KM613 from Rome.

Malta’s Ministry for Tourism claimed this is a proud moment for Malta, which rewards all the hard work put in to ensure better connectivity and that the Maltese islands remain an attractive destination.

The site is currently offering flights on all Air Malta routes from the UK, Italy, Germany and France, and is expected to collaborate with other markets in due course. 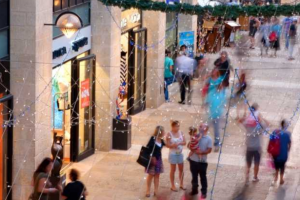 Catch your January sales from these Mediterranean cities 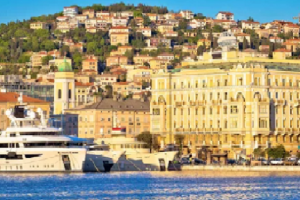