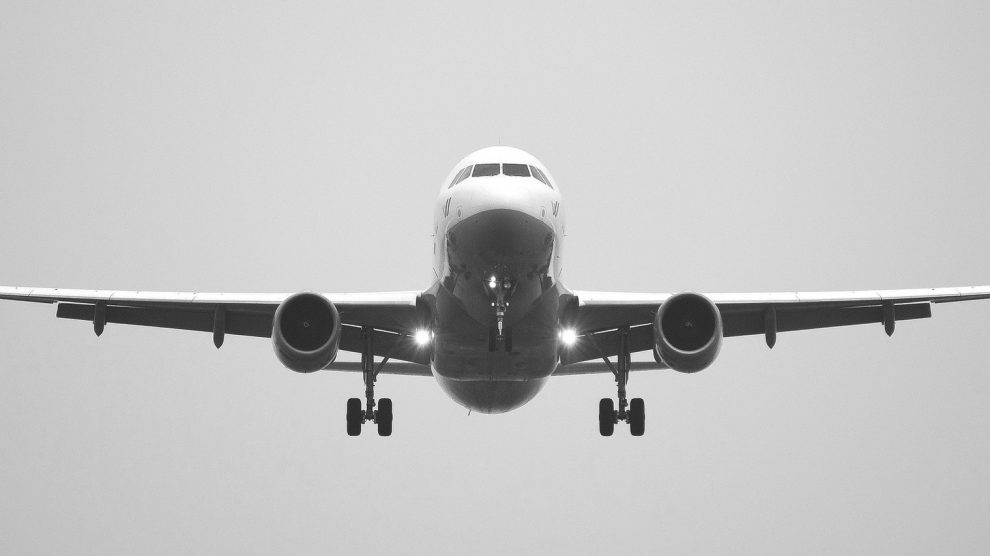 Malta will be hosting the first ever MACE, the Malta Aviation Conference and Expo, between October 30th and November 1st, 2019. The first ever edition of MACE is expected to introduce an impressive line-up of keynote speakers to create an environment of collaboration and cooperation for aviation leaders to come together and help each other succeed, profit and thrive.

MACE 2019 will include over 130 policy makers, operators, aviation industry professionals, legal & regulatory consultants and global users who have eyed this Mediterranean island as an aviation pioneer, and with good reason.

The Maltese aircraft register has now exceeded the 300 aircraft milestone and over 35 airlines call Malta home. 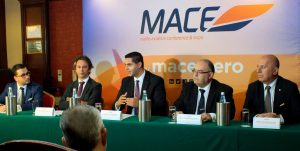 Mediterranean Observer has spoken to the two gentlemen who founded MACE, Stanley Bugeja and Jonathan Dalli. Both explained that sunny Malta is fast becoming Europe’s favourite aviation jurisdiction with a number of airlines setting up shop in the Mediterranean Archipelago. “We wanted to create a unique event to target delegates interested in or that are part of the industry and offer them the opportunity to engage directly with policy makers, business aviation professionals and end-users– one-of-a-kind and a first for the island”. 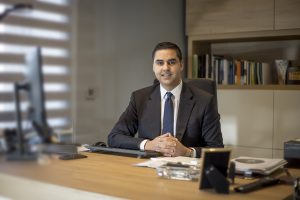 Speaking to Mediterranean Observer, the Minister expressed nothing but sheer pride for having Malta’s aviation sector within his responsibility. “This industry is fast becoming one of the pillars of the country’s economy, an economy that is at the forefront on a European and international level, thanks to a determined government that has a vision for this industry as well as to the people who contribute daily with their work. Earlier on this year, I have set important targets for the aviation regulator – we are targeting 400 aircraft in the 9H registry and 40 Air Operator Certificates and today I can already say that we are very much nearing these numbers. This means that the number of registered aircraft and AOC’s have nearly tripled since the year 2012 and regularly, several operators engage in discussion with the Civil Aviation Directorate, either to increase their fleet or to establish themselves as new operators within the Maltese jurisdiction. A few months ago, Ryan Air set up a subsidiary company with the intention of having most airplanes based in 4 other countries registered under the Maltese flag. We cannot forget the work being done towards more connectivity where, in fact, a short while ago Transport Malta signed 3 agreements with Brazil, Colombia and Chile.

Our country will continue to grow as an aviation hub  – we are confident that more companies will be joining our cluster and new niches will develop. We will endeavour to spread our wings further and to provide an environment where companies and regulator work together for the benefit of the industry. Though being a highly regulated industry, aviation still remains dynamic in nature and requires special attention.   As a government we  will continue to focus on excellence by supporting our regulatory authority which gives other stakeholders peace of mind. We must keep on discussing on ways to improve what is already set while exploring fresh opportunities and niches. And this is what we will be doing even during the Malta Aviation Conference and Expo; this will be the ideal platform for the Government, the regulator and all those operating in this industry to meet and talk about wider and higher horizons. It will give our country the opportunity to attract new investment in new niches. We have the possibility of ensuring that this industry continues to gain momentum with a multitude of new employment opportunities resulting from such growth.

We will continue pushing forward the aviation industry with the help of a regulator and an aviation directorate that facilitate the day-to-day operations of aviation companies whilst ensuring that the proactive and reliable approach which is ingrained in our work culture remains part of our success . I would like to reiterate Government’s commitment to ensure that our measures will encourage quality and value added to the sector, and not mere volume”, the Minister concluded.

The event will also include a number of international and local speakers who will be sharing their knowledge, including the Prime Minister of Malta, Dr. Joseph Muscat; the Minister for Transport, Infrastructure and Capital Projects, Dr. Ian Borg; the Director General for Civil Aviation, Transport Malta, Capt. Charles Pace; the Director General for Eurocontrol, Mr. Eamonn Brennan; Former NASA Scientist, Dr Anita Sengupta; the Director of Public Relations of Ryanair, Mr. Diarmuid Ó Conghaile; and the Executive Chairman of Knighthood Capital Partners and Former Chief Executive Officer of Etihad Aviation Group, Mr. James Hogan. The event is supported by Transport Malta, and will be held under the patronage of EBAA (European Business Aviation Association) and MBAA (Malta Business Aviation Association). The event will be hosted by one of Malta’s top hotels, the Grand Hotel Excelsior, just outside of the Capital.