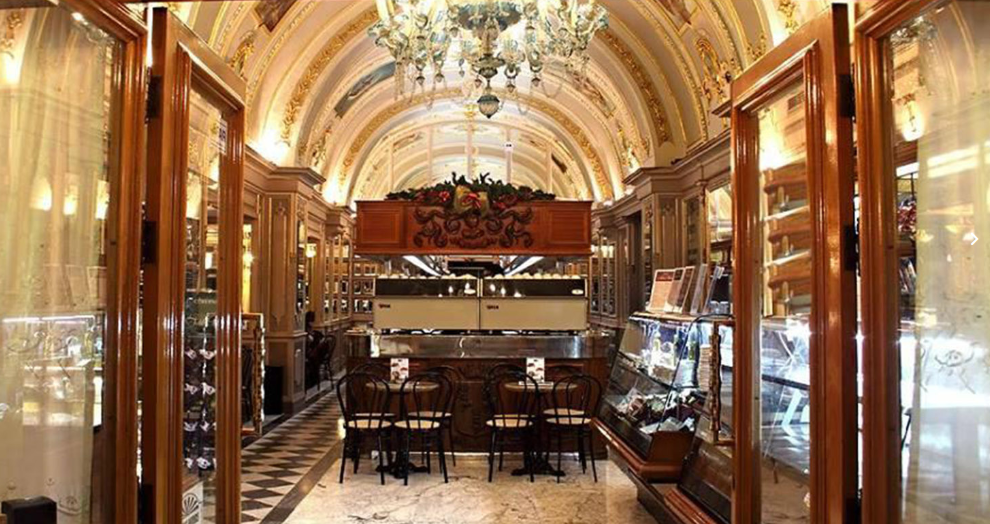 Dining out has long stopped being simply about your taste buds and has now become a full-on experience. Patrons are now scouring the land for the restaurants with the best customer services, views, and menu options, but some of us like to go a step further.

Some of us like a taste of history during our meals, and little Malta in the Mediterranean offers spectacularly beautiful Palazzos which have now been converted to restaurants. These five eateries in sunny Malta will grace patrons with an irreplaceable culinary experience.

Neatly tucked in the central village of Naxxar, this palazzo was built during the reign of the Order of St John. The palace and its gardens were used by Grand Master Manoel de Vilhena as a hunting lodge and a break from the bustling street life of Valletta. Today, this grand palazzo attracts hundreds thanks to the Luna Restaurant and its Tea Room, both of which promise an array of foodstuffs fit for royalty.

Valletta’s very own former red light district is a modern day hub of street art, food, theatre, music, and the occasional festa. In the quieter area of Strait Street lies this sixteenth century palazzo, today owned by the Preca sisters. Ramona and Roberta also own the King’s Own Band Club, also in Valletta, and Tal-Familja restaurant in Marsascala. Palazzo Preca was a dream come true for the duo, whose award-winning menu makes it nearly impossible to decide! Fun fact: Palazzo Preca is the only restaurant in Valletta to be listed in the WRMS Restaurant Guide Award.

From Malta’s current Capital to its former. Trattoria AD 1530 is situated in the heart of Mdina, the Silent City. Set right beneath the Vilhena Palace, and part of a family of restaurants and venues, the trattoria is perfect for al fresco dining. We promise it will satisfy every foodie’s needs, whether you are stopping for a light healthy snack or a hearty meal.

The three houses making up this palazzo are thought to have been built in the late 16th Century by architect Girolamo Cassar. It was eventually the home of Alexander de Piro D’Amico Inguanez, before a 2005 restoration project opened its doors to the public. It today not only boasts a cultural centre, but a quaint café-bistro promising the best views of the North of Malta from Mdina’s bastions. Pop by in the late morning for one of their delicious fresh pastries and just take in the crisp Mediterranean air.

This grand Valletta eatery is one of Malta’s culinary hot-spots. The building once served as a treasury for the Order of St John, before being taken up by the Cordina family in 1944. The building itself has been enlarged and today offers many tea rooms, a gelateria, bar, and outdoor café. The company’s products are still made in the traditional way, and can be bought from selected outlets across Malta and Gozo.