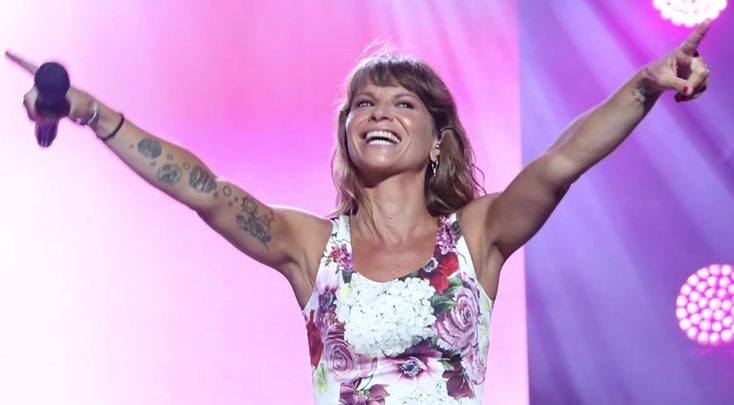 Italian pop and soul princess Alessandra Amoroso has been gracing airwaves and international stages for ten years. Even before then, Amoroso participated in a number of Italian music competitions before winning Amici di Maria De Filippi in 2009. Fast forward to 2014, Amoroso became the first female Italian artist to win Best European Act at the MTV EMAs.

The singer has repeatedly stated that her favorite music is soul, R&B and gospel, which she has made part of her success since the release of her first single Stupida in 2009.

Ten years since dropping her first single, Amoroso has re-entered our lives with songs such as Arrivi Tu, Ciao, and Senza nuvole. The singer will be marking her ten year-artistry in Malta this October by performing at the Radio Italia Live concert at the Granaries in Floriana!

You can get your tickets for free from the Mediterranean Stars Festival official website.