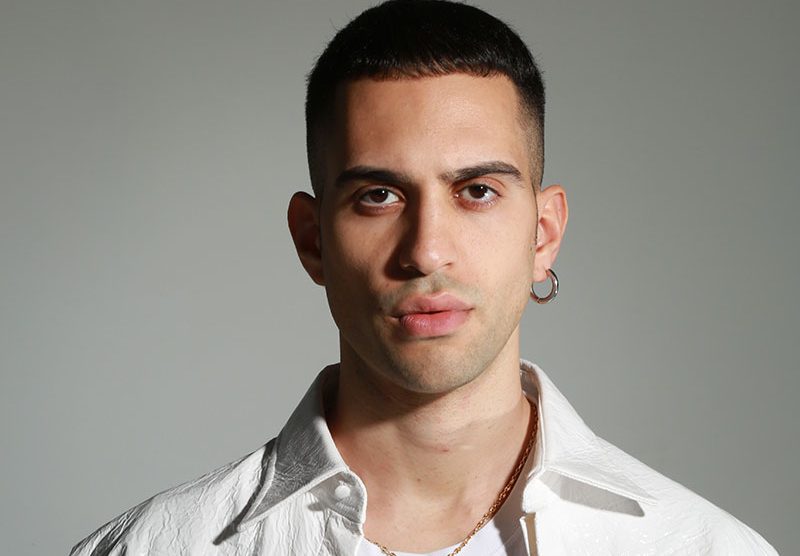 We doubt this one needs any introduction. The Soldi  singer is also going to grace the stage this October during the Radio Italia Live concert, part of the first ever Mediterranean Stars Festival in Malta.

Alessandro Mahmoud has been making headlines since 2016 after first participating in the Sanremo Music Festival with his song Dimentica.  His debut EP, Gioventù bruciata was released in 2018, and ended up being his entry to the 69th Saneremo Music Festival.

Then came Soldi. The song that made Mahmood the first ever singer/ song writer to win the Newcomers Section and the Big Artists Section of the festival in the same year. Not to mention it earned Italy second place at this year’s Eurovision Song Contest in Tel Aviv, and the Marcel Bezençon Award for the best and most original composition. Soldi has since been certified ‘platinum’ four times, and is the most streamed Italian song of all time.

Following the release of Barrio this summer, he will embark on an international concert tour this autumn

Mahmood will be performing a live set on the 4th October at the MCC, Valletta, during the Mediterranean Stars Festival in Malta.

You can get your tickets free of charge from the festival’s official website.