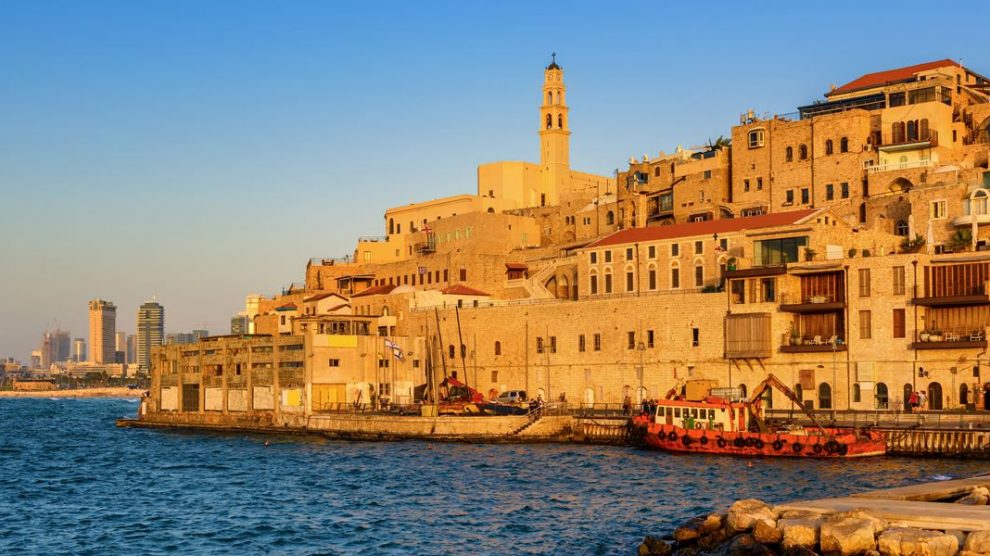 As difficult as it was, these are the top four reasons why getting down to Tel Aviv should be added to your bucket list.

Jaffa is the oldest and southern-most part of Tel Aviv. You will catch your first glimpse of Old Jaffa from the waterfront, probably while enjoying a heart fish dinner by the sunset. The art parlours scattered all over the waterfront will make it impossible to leave.

From typical Middle-Eastern falafel with endless stuffing and sauces, or tasty gourmet burgers, there’s something in Tel Aviv to satisfy everybody’s taste buds. However, if you are looking for the real deal, nothing really beats a good old kosher meal overlooking Jaffa.

The ‘Oasis of Justice’

….well it’s actually called ‘Neve Tzedek’, which literally translates to ‘Oasis of Justice’. You’ll want to get yourself a pass to here if you’re feeling particularly artsy during your trip.

Neve Tzedek will offer you an endless array of narrow streets with art galleries and museums. Just pop into one of the little bistros if you feel like a snack in between museum hops.

It is THE party Capital of the Middle East

Bar and club hopping will never get boring in Tel Aviv. The best thing about it is that you cannot get away from Tel Aviv’s nightlife. If you’re at the beach, in the city centre, southern Tel Aviv or even Jaffa, there’s always a bar or club ready to welcome you.