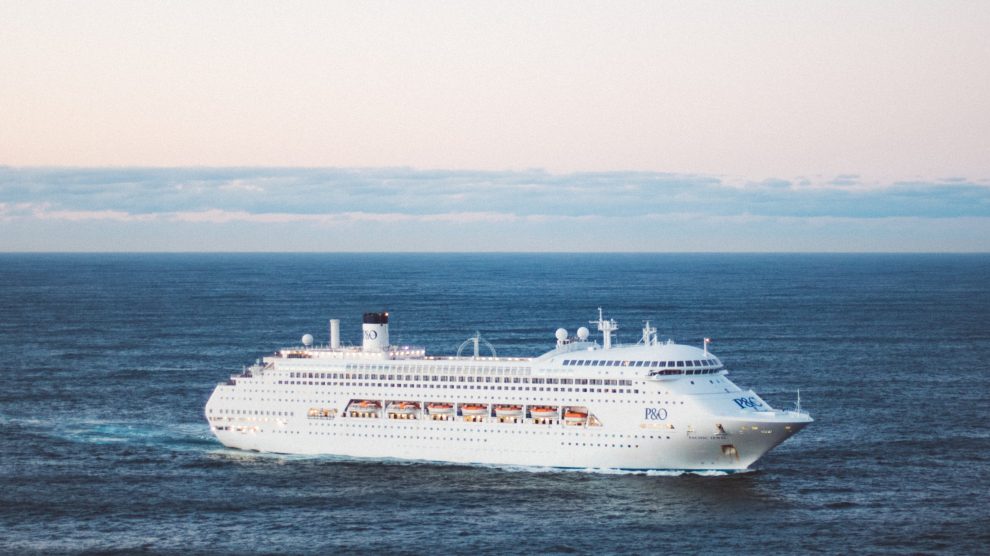 What better first impression of Malta than its very own Grand Harbour, aye? At least, that’s what around 63,600 tourists think, but who’s counting?

Well, the NSO for one. The National Statistics Office has just published its results for the April-June period regarding cruise passenger traffic, and numbers are up, up, and up!

Malta has welcomed over 63,000 tourists on our shores between April and June of this year, a 44.2% increase when compared to the same time-frame of 2018. No less than 130 cruise ships have docked in Malta’s picturesque Grand Harbour over this period, an increase of 27 ships.

On average, each luxurious hotel-on-the-Mediterranean-Sea was carrying 2,000 passengers when it docked in Malta. According to the NSO, this means each ship carried an average of 250 more passengers than last year. All of these tourists have explored Malta’s villages, streets, and little hidden gems, and around 2,421 of these even made it to Gozo.

The NSO has also kept records of the origins of our tourists. Taking the April-June slot into consideration, around 65% of tourists came from European countries, mainly the German, Italian, and French tourism markets. However, around 91,000 of these were tourists from non-European countries, 43% of which came from the States.

OK, and this leaves things where? Well..

During the first six months of 2019, passenger traffic from cruise liners has increased by 35%, meaning OVER 341,000 tourists from literally all over the world have set foot on Maltese soil. Pretty impressive.

These numbers are expected to skyrocket thanks to a certain devilish heat-wave which has been sweeping EU citizens to every beach/ resort/ pool/ other body of water available.

And let’s face it, what better way to beat the heatwave than a dip in the Mediterranean Sea… which literally surrounds Malta. Problem solved!