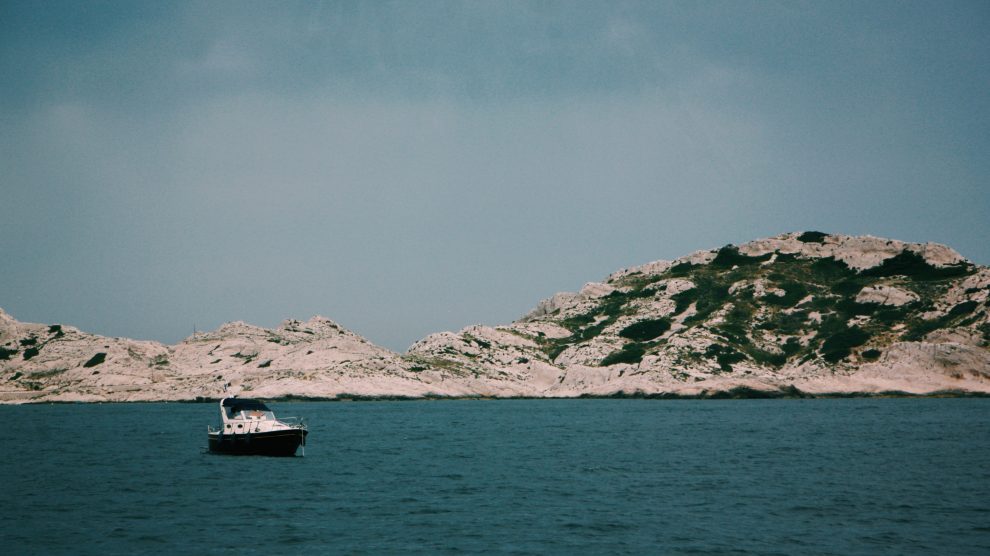 At first, it sounds kind of ridiculous to say that overpopulation is an environmental issue but think about it for a moment. The more people there are on earth, the more resources we require for sustenance, whether that’s water, food, or land. So, the more we populate the planet, the more we need to lean on the Earth’s resources. But there’s a finite supply of water, and the Earth needs time to catch up. The rate at which we, as a species, are growing is too fast for Mother Nature.

All these issues on their own seem easy enough to deal with, but when you combine them all, you’re looking at an overwhelming and alarming problem. So, what will our planet look like in 50 or 100 years, if we do nothing to halt the impact?

Never mind in the next 50 to 100 years, let’s look at the increase in demand for water by the year 2050. Experts are estimating that the world’s need for water will increase by 400 percent, according to the United Nations. Fresh, clean water is needed for drinking, obviously, but also for energy, food production, and industry needs. Other than population growth, pollution is a big factor in whether we’ll have enough water conservation for everyone. 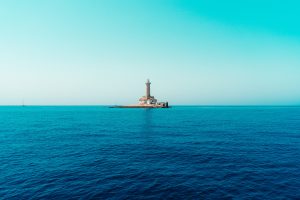 THE MEDITERRANEAN IN NUMBERS

When it comes to water in the Mediterranean Basin, now and in the future, there are threats of sea level rise, saltwater intrusion, and water scarcity on land for consumption and agriculture. The Mediterranean is unique in the world with regard to the high level of agreement across climate models for the expected reduction in rainfall. Combined with warming and increasing freshwater use, it is clear that shortages will become more severe, and these shortages will harm many sectors such as agriculture and tourism. To this comes sea level rise, probably underestimated by earlier assessments (given the alarming observations from Greenland and Antarctica), which affects arable soils, notably in intensively used river deltas such as those of the Nile, the Po and elsewhere. Finally, due to the absence of tides, coastal infrastructures in the Mediterranean are closer to current mean sea levels than is the case, for example, in Northern Europe – this causes significant vulnerabilities too. 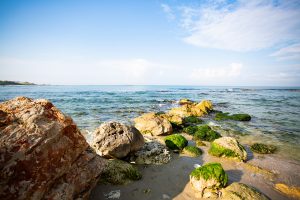 For health, there is growing evidence that climate change enhances the risk of infectious diseases, especially through new opportunities for their vectors to thrive: West Nile Virus is one of them. Past heat waves have also caused loss of life more directly, through dehydration or food poisoning, especially of poor people. Security, however, is more than just health. While nobody currently claims that wars have been caused by environmental change, a number of studies have shown that the weakening of the social fabric associated with losses in agricultural production has contributed to conflict and migration in Syria. Future environmental change will very likely exacerbate these trends.

Sooner or later, we will have to recognize that the Earth has rights, too, to live without pollution. What mankind must know is that human beings cannot live without Mother Earth, but the planet can live without human.