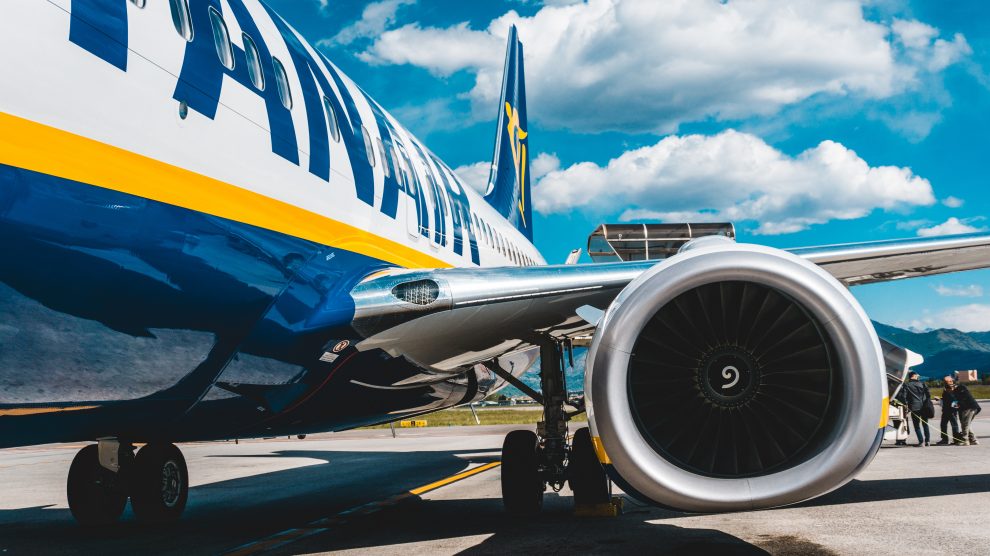 A monumental shift happened in the local aviation industry – a new airline which will be based in Malta owned and operated by airline giant Ryanair.

Malta Air will be flying to over 60 destinations across European and Northern Africa countries. During a press conference the other day, the Maltese Prime Minister Joseph Muscat and the Maltese Minister for Tourism Konrad Mizzi stressed that Malta Air’s operations will not clash with those of the Air Malta airline.

The airline will kick off its operations with a fleet of six Boeing 737 aircraft based in Malta, but will then shortly after be extended to ten. An investment of $1 billion. Malta Air will employ around 200 personnel initially, but as per the aircraft, these numbers are expected to increase within the following three years.

As Ryanair CEO Michael O’Leary explained, Malta Air will, in fact, form part of the Ryanair group of airlines, that include airlines such as Buzz (in Poland), Lauda (Austria) and Ryanair (Ireland).

Mr. Tony Zahra, the president of the Malta Hotels and Restaurants Association had a few words to share with regards to the new airline that shall be gracing our skies. “Malta Air adds connectivity to our island. Air connectivity is extremely important.” He said that despite the introduction of Malta Air, Air Malta remains pivotal for our islands. It’s important that it continues to be competitive and the main airline of the Maltese islands.