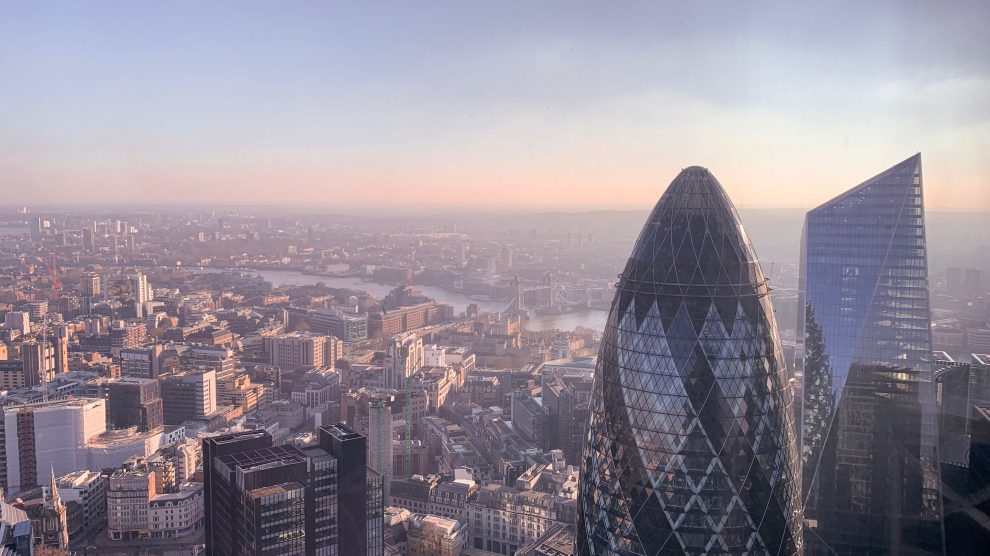 Unless you’ve been living in a remote island somewhere in the Pacific Ocean, for sure you have come across the ‘BREXIT’ situation somewhere. Just in case you haven’t been counting, we are exactly 21 days away from the 29th of March, the day where the UK is supposed to make the exit out of the EU. However, in 5 days time, on the 12th of March, UK MPs will be able to have a second vote on the Brexit deal. This has really shaken up everyone to their core, leaving everyone, especially businesses, by leaving them quite wary of their next steps.

A business seminar was hosted at The Exchange Buildings, Chamber of Commerce in Valletta, Malta yesterday morning in order to discuss the possible outcomes of what Brexit would mean not only for the UK but also for the EU. A worrying subject for all businesses due to being a topic where everyone is dealing with the unknown.

Mr. Frank V Farrugia, President of the Malta Chamber of Commerce, Enterprise and Industry addressed the attendees in the seminar’s opening speech. He kicked off his address by setting the tone in the room by highlighting that the 29th of March is fast approaching – where a historic event will take place, the day where the UK will no longer form part of the EU. Mr. Farrugia stated that ‘a no deal Brexit seems to be the only option’. Whilst the UK parliament has been busy figuring out the direction this Brexit should take, businesses have been wary of where to best set up shop. The Malta Enterprise has set up a ‘Get Ready’ scheme in order to help businesses during these very uncertain times. Its aim is to support business undertakings that are operating within Malta to give them access to advisory services to review and to also prepare for the effect on their businesses activity in relation to Brexit.

The floor was then taken by keynote speaker, Mr. Christopher Dembik, Group Head of Macroeconomic Analysis at Saxo Bank. Just for a little background, Mr. Dembik focuses on delivering analysis of monetary policies and macroeconomic developments globally as defined by fundamentals, market sentiment, and technical analysis. In 2015, he won the Thomson Reuters StarMine Awards for the best macroeconomic forecast for France and is also the author of ‘The Greatest Contemporary Economic Debates’ which was published in 2016. Mr. Dembik is also often quoted during the news media such as the following; Bloomberg, TF1 and Newsweek. Mr. Christopher Dembik started off his keynote speech on a light note by quoting Franz Kafka, ‘one idiot is one idiot. Two idiots are two idiots. Ten thousand idiots are a political party.’ Mr. Dembik delved into the UK’s dire economic situation and also the European and international economic situations. He said that he predicts a possible Brexit extension to happen on the 12th of March. It was highlighted that the UK’s biggest problem is the lack of credit growth and not Brexit. New car registrations indicate a negative consumption trend for at least the next 6 months, whilst UK household credit impulse near a two-year low. In the UK it is being seen that there is falling consumer confidence, household financial stress is rising and companies most exposed to the UK are getting harmed.

A panel then took place for the second installation of the seminar. Moderated by Mr Mark Scicluna Bartoli from Bank of Valletta, he was joined on the panel, by once again, by Mr Christopher Dembik, Mr Simon De Cesare, President of the Malta Business Bureau, Mr Stefano Mallia, President of the Brexit Advisory Group within the European Economic and Social Committee, and Glenn Micallef, Head of the EU Secretariat, Ministry for European Affairs. During the panel, it was discussed how unfortunately for the time being it’s all about making assumptions until next week, where answers will be finally given. The 13th of March will be a very delicate day – especially if some politicians would try to push for a hard Brexit. During the panel, Mr. Christopher Dembik, stated, ‘Brexit is only a UK problem’. However, Mr. Tony Zahra, President of the Malta Hotels and Restaurants Association, interjected the panel by answering that statement by saying, ‘Brexit is not just a UK problem – it’s an EU problem’. He referred to how the EU was created for there to be a joining of tribes in a political and economic manner after the second world war and to act like one. Other attendees also voiced their worries to the panel about how they are wary of a no deal Brexit as importation from the UK is highly important for the retail and manufacturing industries.

Mr. Mallia voiced that in a situation so bleak, with the means of the Brexit Advisory Group that was set up, they are trying to find a means of how to find a silver lining in this uncertain period for businesses by helping them to relocate. However, the challenge that they are faced with is that companies find it hard to make decisions at the moment due to the uncertainties of the situation. ‘You are affected by Brexit depending on how exposed to the UK economy you are.’ Mr. Mallia concluded his comments by saying that Brussels has a strong desire for this situation to come to a conclusion in order to put an end to these uncertainties. The President of the Malta Hotels and Restaurants Association, Mr. Tony Zahra, closed off the seminar with a few comments on his views about the Brexit situation. He expressed how people in our society need to be very wary. He harped how ‘we cannot leave politics in the hands of the politicians’, as he feels that politicians have failed us incredibly with this situation due to having us remain in the dark and go on with such uncertainties as so much is at risk with the turn out of this situation. He once again stressed that Brexit is an EU problem and we need to brace ourselves for what lies ahead in the hopes that next week we can get a clearer idea of what is to happen. So many details, and going back and forth, the problem with Brexit for businesses is one core issue – no one really knows what’s going to happen.

In the meantime, no one really has an option but to eagerly wait for questions to be answered by the turn out of the votes taken next week on the 12th of March.