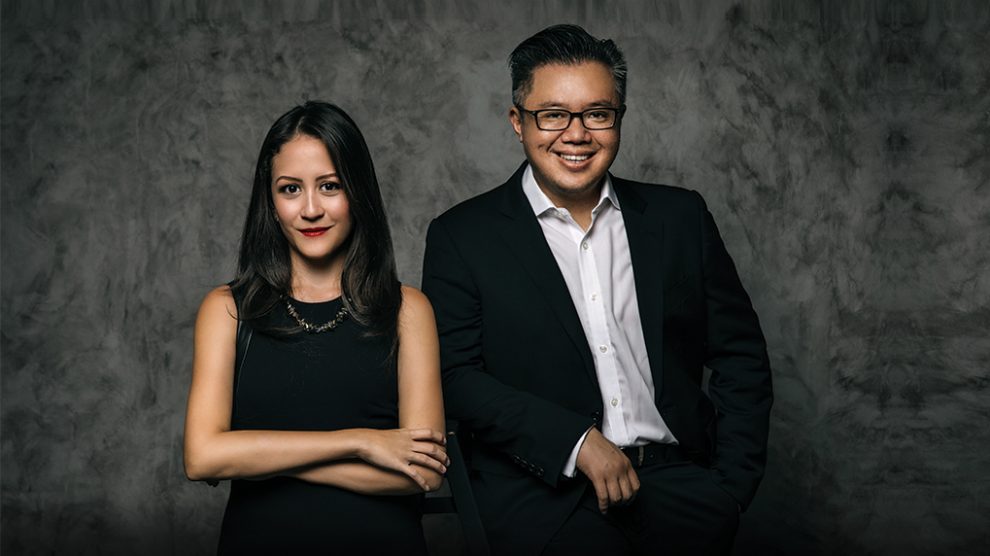 Brands take different forms. We have become very sophisticated in our understanding of brands, from the days of product brands, up to personal brands. Naturally, and definitely, a destination is also a brand. Each country in the Mediterranean is a brand. Each nation. Each beach, mountain, and each site.

Destination branding is quite different from destination advertising. Whilst advertising is meant to raise awareness of the existence of the destination, branding is meant to build an emotional and meaningful connection to its audience. It is a powerful tool, considering how much emotions play a role in such a high involvement industry such as tourism. This brings us back to the many reasons people travel.

A strong brand could act like a compass, guiding the way to a destination spot would communicate to reach their intended audience. Differentiation is key, and a destination must take care not to fade away into a background noise of similar destinations. These days, too many locations identify themselves as “gourmet culinary spots” or “secluded white sand beaches”. However, many destinations neglect to embrace their uniqueness.

Building a strong brand is about telling a story. A brand story in most cases is intangible ideas that take roots in people’s minds, building perception and hammering in a key message to its intended segmentation. A story does not always need to be implemented in a physical and tangible object, and a great story could live on for years, even after the subject of the story is long gone.

When the Azure Window in Malta’s sister island, Gozo, collapsed in early March 2017, the people of Malta were devastated. Not only did they lose a significant natural landmark, but they also lost an important asset in their tourism industry. However, a strong destination branding could soften the impact – at least, industry wise. Gozo Island needs to review their assets, both tangible and intangible, to discover their own unique selling point.

Sometimes, looking from the inside out, one tends to lose perspective. Key factors that could significantly build a connection with potential visitors could go unnoticed because one has become so familiar with it. In this case, it could be the story of Calypso and Odysseus, where it is said that Gozo Island is actually the island of Ogygia, where Calypso kept Odysseus as her prisoner of love for seven years.

This story, taken from Homer’s Odyssey, has the potential to deeply resonate with a segment of people, especially with the popularity of destination weddings. With a properly developed brand story and strategy, Gozo Island could be the next premium destination for weddings, honeymooners, and other lovebirds. So many potentials could be unlocked in the form of brand activations: wedding chapels, resort hotels, romantic spas. From there, other avenues for other segments could be explored.

Calypso herself has always been depicted as the daughter of Triton, who made the island of Ogygia her home. Based on that myth, there are so many activities that could further strengthen Gozo Island’s standing. There is already the Calypso cave in Gozo that could be a center point to build attractions around. And why not hold a multitude of ocean-based activities, such as cruises and a Calypso themed luxury Yacht festival?

In conclusion, the loss of such a significant piece of landmark is heartbreaking to many. But the island of Gozo is bursting with so many unexplored potentials – potentials that need to be communicated to the outside world to invite more visitors in, to roam around Gozo, and to fall in love with the history and the myth. And maybe, walk in the path of Calypso. What about other places in the Mediterranean? What is your unique destination story?